Jason has been managing sales for Buffalo Lumber since 2014.

He was born and raised in Towson, Maryland. Jason and his wife, Natalie, spend half of their year in Florida and the other half in Delaware, where they spend time with family and friends. He has a 13 year old Shichon dog named Maui (and no he has never been to Hawaii, lol).

Jason attended West Virginia University and loved every minute of it; the football games, the college fun... Oh right, and he also graduated with a business management degree in 2003.

He started with Buffalo Lumber back in 2014 as a Custom Milling Specialist, and he has been helping his customers create beautiful wood projects for their homes, businesses and facilities ever since. Jason has thousands of jobs under his belt, so he knows the ins and outs of every job, and he knows how to ensure a successful project from start to finish.

Get To Know Jason Krul

We have an awesome family atmosphere at the company, we work hard, laugh and play hard.

Jason has a few hobbies, most of which involve being outdoors:

Get to know Jason with "Three Truths and a Lie":

Can you figure out which claim is the lie?

Believe it or not, Tom Cruise has a penthouse just 2 miles down the street from Jason, for his 40th birthday Jason's wife bought him a flight with a fighter jet (and he flew it himself for about 7 minutes!), and Jason did spend the new year in Banos, Ecuador (after an 'interesting' 4-day stay in the Amazon jungle...). But no, he has not yet climbed Pikes peak, but hopes to visit it soon! 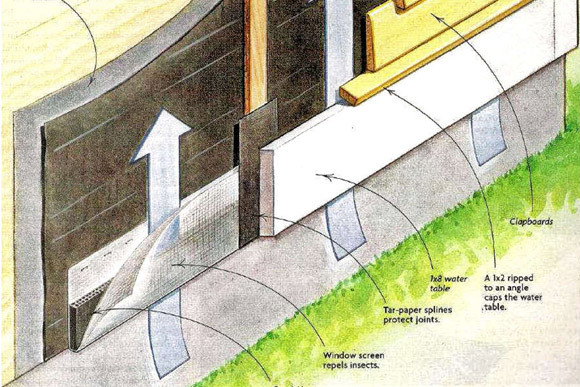 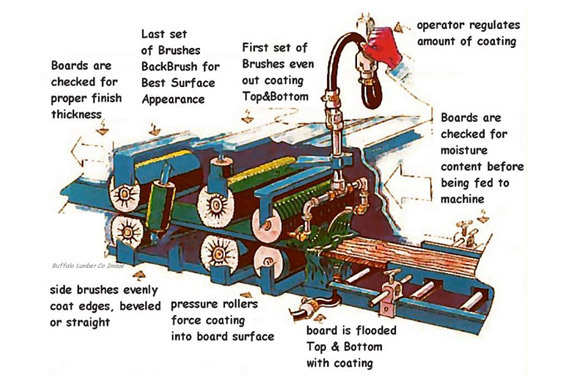 Signup to our newsletter

How To Stop Woodpeckers From Damaging Your Wood Siding

Why Has Lumber Tripled In Price?

How to Weather Cedar Siding Naturally